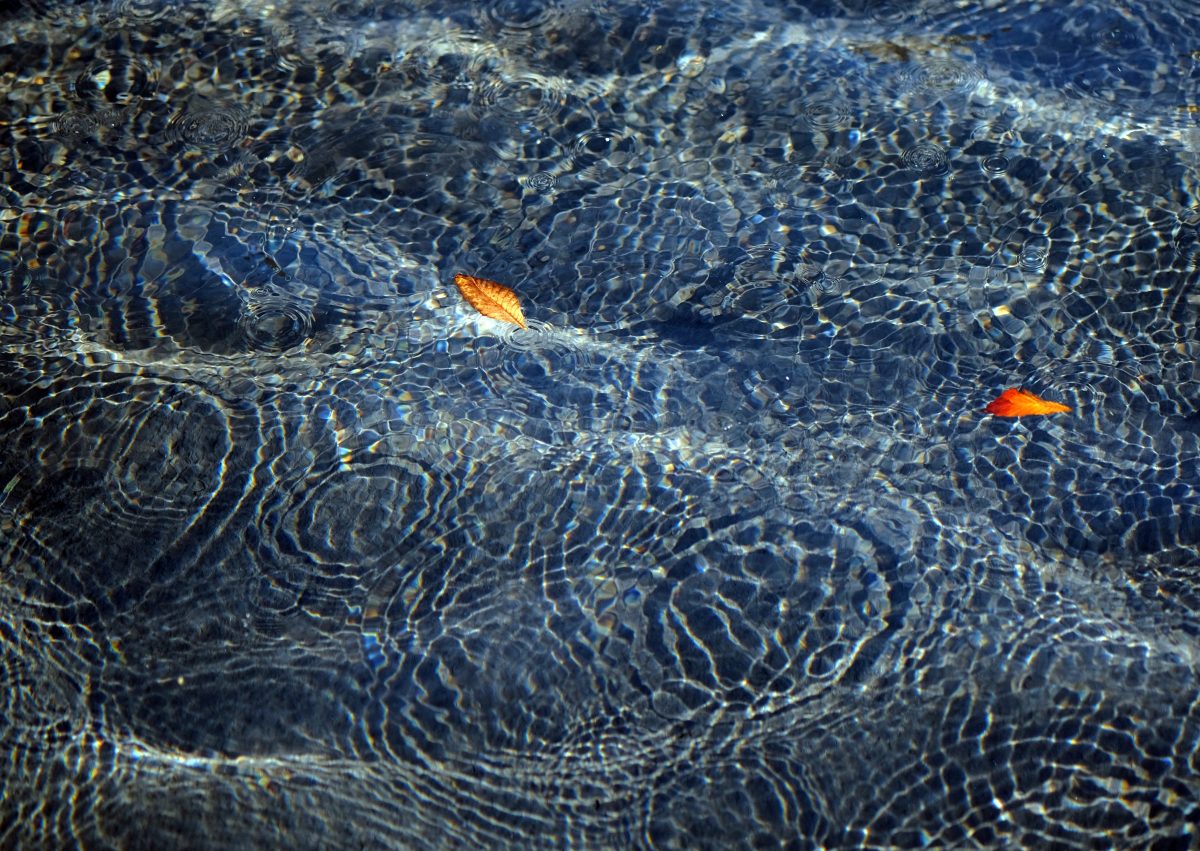 One of the transport chemicals that we supply is Deionised Water. But what is it and what is it actually used for?

What is it?
Deionised Water, or DL water, is water that has the ions removed. Normally, tap water is full of ions, which makes it not impractical for certain uses. In order for normal water to become deionised, it has to go through an ion exchange process. But why is this necessary?

What can it be used for?
This type of water is purer than distilled water, which makes it perfect for laboratory and industrial applications. However, it can also be used domestically. In some instances, normal water or distilled water would affect mechanical or biological functions; Deionised water, because of its purest form, would not. There are six main uses of deionised water, which are listed below.

Aquariums
If marine life is to flourish, regular water cannot be used in a fish tank. As it is impure and can result in unwanted algae developing. Many people use deionised water because of its high quality, which would improve fish’s overall health and make it ideal for using within a fish tank.

Laboratory Tests
In order to gain accurate results, ordinary water is not used in laboratory tests. Instead, deionised water is used because it does not impact the result. It is even used to clean the instruments.

Industrial Machinery
In order to avoid dirt and grime from building up, it must be cleaned on a regular basis. Regular water may lead parts of the machinery to corrode too quickly; which would then make it pointless to clean, as the purpose of that is to avoid properties, such as salt, from building up. Deionised water to used to cool, lubricate and manufacture certain products because it will not make parts of the machinery corrode too quickly.

Fire Extinguishers
Deionised water is used in fire extinguishers because it has a low electronic conductivity. Which would make it safer to use when a fire around electrical equipment is being put out. It would also, put out the fire and not damage the equipment, unlike normal water.

Cooling Systems
Deionised water is used in cooling systems because of its low conductivity. This means it can stop certain devices  from overheating and be able to maintain a certain temperature level. Also ideal for other medical devices.

It is amazing to think there are so many different uses of deionised water. If you deionised water for any of these uses or you require more information then please contact us.